With our aim to create a paradigm shift in where our society places its value and priorities, we favor initiatives that increase and deepen the discussion on sustainability and we support organizations that are building the field.

RS Group is exploring the idea of creating a sub-portfolio with a focus on sustainable development in Bhutan – the idea grew out of a philanthropic investment that we made in 2010 to the World Food Program in Bhutan, to support not only an important feeding program in a country where 40% of school age children are officially “stunted” due to underfeeding and malnutrition, but also to underwrite part of the transition of that program from U.N. organizational control to Bhutanese control and management.

Building upon this initial philanthropic investment, we are now considering executing an impact investment strategy within Bhutan. Such a strategy would allow RS Group to manage an integrated portfolio of capital investments, ranging from strategic philanthropy to near/below market debt and commercial market investments. The performance of this portfolio would then be assessed on the basis of a holistic set of metrics that integrates financial with extra-financial analysis.

Our intent is to develop an integrated portfolio performance framework that seeks to assess returns not only on a financial basis, but on the basis of Gross National Happiness. Such an approach would then be shared with other impact investors working to develop the field of impact investing and capital management, and help address one of the most challenging aspects of impact investing – tracking and understanding the relative value of both financial and extra-financial performance. 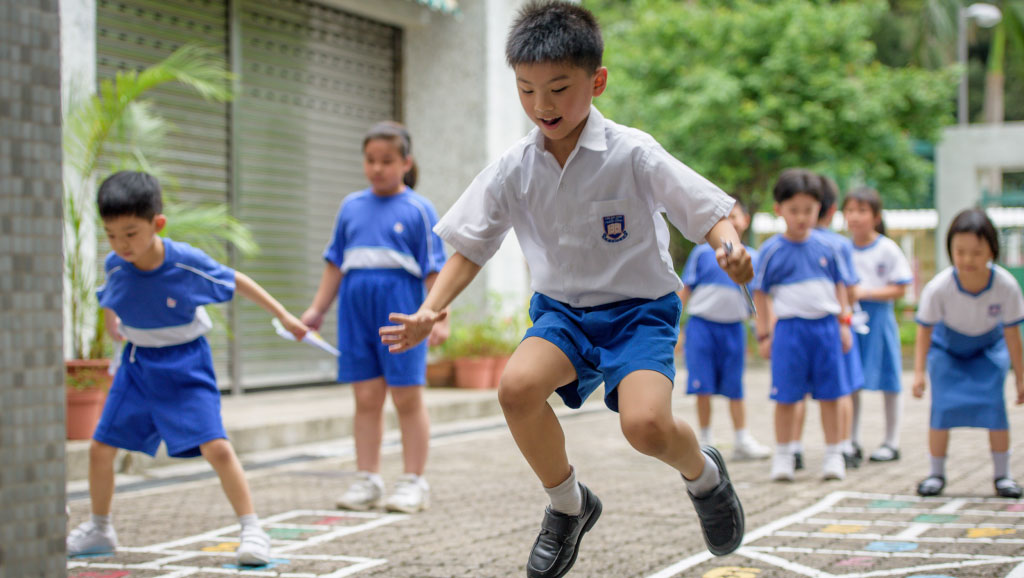 The idea of a “Well-being Index in Asian Cities” was conceived in 2011 by Civic Exchange, an independent Hong Kong-based public policy think tank. This project was initiated in response to the rapid economic development of Asian societies that frequently do not allow citizens to have the opportunity to reflect on the quality of their development and its impact on the wellbeing of themselves and their communities.

The Index aims to investigate citizens’ attitudes with regard to a number of well-being related “domains” (such as Health, Education, Environment, and Rights) via a public opinion survey. The ultimate goal of the Index is to generate discussion in Asian cities about what “well-being” means to their citizens from an Asian point of view, with an objective of directing the conversation away from a GDP focused approach and allow citizens and policy makers to take stock of their city’s development pathway and long-term sustainability, and explore new ways of defining growth and well-being on a personal and societal level.

Civic Exchange was established in 2000 and its mission is to:

Promote civic education amongst the public and to provide objective and balanced information to the public concerning economic, social and environmental issues
Undertake research on development of economic, social and political policies and practices to help shape the breadth and depth of public policy debate on these issues
RS Group was first approached to support the feasibility study of creating such an Index, and subsequently also agreed to fund the second phase of the project, whereby a framework for the index and the public opinion survey will be created via a collaborative process with partner organizations in selected Asian cities. The next phase of the project will be the implementation of the survey and the subsequent outreach using the findings.